Talking Shop: More store closures, mobile sales are on the rise, and rewards programmes are up for grabs

Time for another eCommerce news roundup! With the industry moving at the speed of light, it’s tough to always keep up with all of the trends and insights that are emerging. But fear not retailers – that’s where we come in!

Here’s your no-nonsense news roundup of what’s been happening in the world of eCommerce of recent.

The lowdown: Another week, another store closure. This time, it’s House of Fraser hitting the headlines as the department store has announced plans to close 31 of their 59 UK-based outlets. Why the drastic move? It’s part of a rescue plan in a bid to save the company from collapse, which House of Fraser boss Alex Williamson called ‘the best option for House of Fraser and all of our stakeholders’.

Aside from citing the usual and unsurprising challenge of online growth and changes in consumer habits taking traffic from their physical stores, it seems there’s more than the rise of online shopping to blame. In a 23 page investor presentation obtained by The Telegraph, Brexit, business rates, and cost pressures from the National Living Wage all contributed to the decision to close stores, leaving 6,000 jobs under threat.

While online retail clearly continues to dominate in the ‘bricks versus clicks’ battle, it’s hard not to wonder what the long term implications of the ever-increasing number of brands closing their outlets may be. High street retail units laying idle. Thousands of retail workers left unemployed. Is the future of traditional retail doomed? We want to know what you think! Share your thoughts with us on Twitter (@kooomocom) using the hashtag #futureofretail.

Decisions, decisions – too much choice sends customers running for the hills

The lowdown: 42% of consumers have left an online store because they simply had too much choice, a new report by Smart Assistant ‘Humanizing Digital 2020’ has found.

The study, which surveyed over 1,000 online shoppers between the ages of 17-69 across the US, UK, and Germany showed that consumers welcome support when it comes to choosing products on a brand’s website. In fact, a whopping 81% of those surveyed said that using a digital sales assistant would increase their purchase decision-confidence.

So having a vast product offering is great in terms of appealing to the masses, but if you want to make sure that shoppers don’t abandon ship because they can’t make up their minds about what to buy, you could (and should) consider using AI to help steer them in the right direction (see what we did there?!)

The lowdown: Mobile retail sales grew 22.4% year on year in the UK in April, with tablets specifically accounting for 42% of online spend made through mobile devices. The results, which have been detailed in IMRG’s Capgemini Sales Index – May 2018 showed that April has been the strongest month of the year so far in terms of mobile sales, increasing 7.6% from March alone.

So does this mean that the trend of ‘browse on mobile, buy on desktop’ is slowly starting to shift? Well one thing’s for sure – retailers certainly can’t assume that this is the case and drop the ball on optimising the purchasing experience on mobile. Find out the 5 reasons why your customers aren’t buying on mobile (and how you can remedy it!)
Loyalty programme opportunity for retailers as banks retreat


The lowdown: Reward cards offered by banks are starting to disappear from the market, leaving a substantial gap for retailers to fill. Speaking to The Telegraph about the shift of loyalty programmes from banks to retailers, Rachel Springfall of Moneyfacts stated “The customer can benefit from more rewards and the retailers get money poured into the till. By contrast, credit card providers that do not have a retail link can find it harder to sustain such a reward if a customer pays off the balance before interest applies and doesn’t pay a card fee.”

As banks continue to distance themselves from credit card reward programmes, therein arises the chance for retailers to not only develop their own loyalty programmes, but also sync their offering to ensure that customers have visibility over the points they are accumulating online as well as offline. That’s exactly what Camomilla Italia just did with their ‘Lover Card’ programme. Find out how the project came together here.


And that’s a wrap on another edition of ‘Talking Shop’ – keep an eye on the blog for more trending eCommerce stories, as well as the usual tips and tricks to take your online store to new heights!
Post tags #News 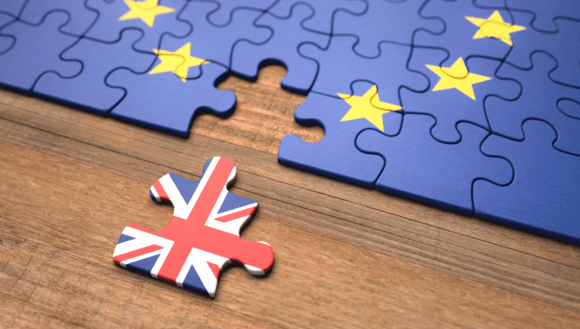 How Brexit has affected UK retailers so far...

We’re taking a look at the current Brexit situation - debating the positive and negative outcomes on UK... 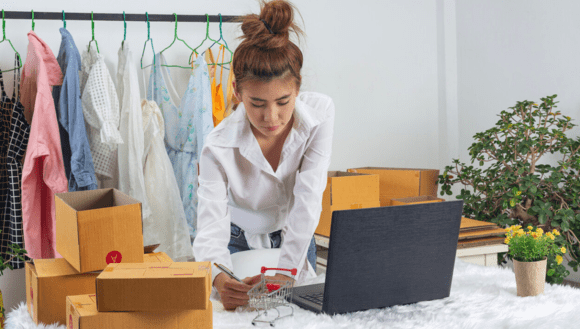 The" new normal " of the fashion industry

Let's see what trends are characterising online commerce in the “new normal”. 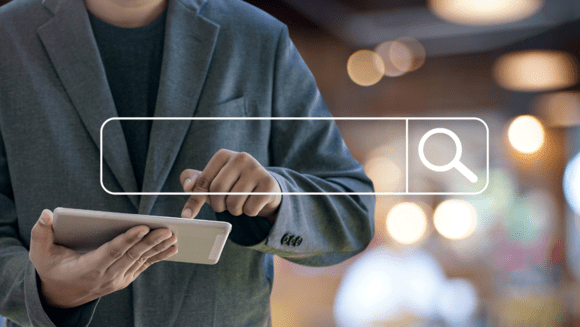 30% of eCommerce visitors use the internal site search, presenting a significant opportunity to turn those visitors...