Following the news that Amazon halved its corporate tax bill despite pre-tax profits at its UK business growing from £24m in 2016 to £72m in 2017, UK Finance Minister, Philip Hammond announced his plans to introduce an ‘Amazon tax’ to level the playing field between online and offline retailers.

The timing could not have been more perfect. Just as Sports Direct stepped in at the 11th hour to save House of Fraser from collapse, a potential solution to the high street's problem was on the cards.

But is that what this ‘Amazon tax’ is? The answer to all retailers’ problems?

Hmm…well, we won’t jump the gun, but our guess is no. We have a lot of unanswered questions that need to be addressed before we can confidently look at ‘Amazon tax’ as a beacon of hope for traditional retail.

Firstly, can we assume that ‘Amazon tax’ is solely going to apply to Amazon as a company? Or is there any chance that it could extend to all online retailers at some point? Hammond stated that a change in the system “requires us to renegotiate international tax treaties because many of the big online businesses are international companies”. So what constitutes as a ‘big online business’? Because if ‘Amazon tax’ goes beyond Amazon itself, it could potentially do more harm than good. Why? Because high-street retailers ARE online retailers. Frankly, the sooner the term ‘bricks versus clicks’ is abolished from our retail vocabulary, the better. In today’s landscape, any and every change that’s made to the online retail model will have a knock-on effect to the physical retail model and vice versa. We need to stop looking at online and offline retail as separate entities. The reality of the situation is that if the parameters of ‘Amazon tax’ targeting are wider than we think, then:

a) The big players in the retail world would have to deal with business rates AND also have to pay online tax on top of that. Not ideal really, is it?

b) Would this put a pin in the recent trend of online retailers opening brick-and-mortar stores (e.g. Warby Parker, Missguided)? Because tax rates simply won’t allow businesses to make a play for both online and offline?

Where does ‘Amazon tax’ leave the retailer?

Secondly, how will high-street retailers actually benefit from ‘Amazon tax’?Let’s take a second to revisit the current tax situation. If Amazon had paid their entire £4.6m tax bill, rather than paying just £1.7m and deferring £2.9m, would high-street retailers be any better off because of it?  We can’t have a silo mentality when it comes to thinking about consumers. Today’s customers shop in-store AND online AND on social media AND on marketplaces like Amazon. So how are the actual pounds and pence collected through ‘Amazon tax’ going to stop the demise of the high-street? Will the tax revenue that’s collected going to be pumped directly into the bricks-and-mortar foundation? Unlikely.

Finally, where are business rates in this equation? Is ‘Amazon tax’ somehow going to make it easier for retailers to pay business rates that are 3% higher than they were last year? Surely to ‘level the playing field between online and offline retailers’ it would be more effective to tackle the number one reason why retailers can’t seem to make ends meet? Wouldn’t that free up some budget for retailers to fully implement an omnichannel strategy by synchronising their online and offline offerings, driving more footfall to their physical stores through ‘click and collect’?

Is it just us, or does that seem like a no-brainer?!

But don’t get us wrong. Is it fair to retailers that Amazon only has to pay a measly tax bill despite a massive jump in their profits for the year? No, absolutely not. Corporate tax needs to be reviewed, and quick smart. But will ‘Amazon tax’ be what ultimately turns the tide for retailers? Will the high-street start to flourish as a result of the ‘Amazon tax’? No, probably not.

What the future holds

It’s early doors as far as ‘Amazon tax’ is concerned. Hammond still has a lot of questions to answer. But for now, all we can really say is that sure, it’s a good idea in theory. In practice? The jury’s still out on that one.
Post Tag #News 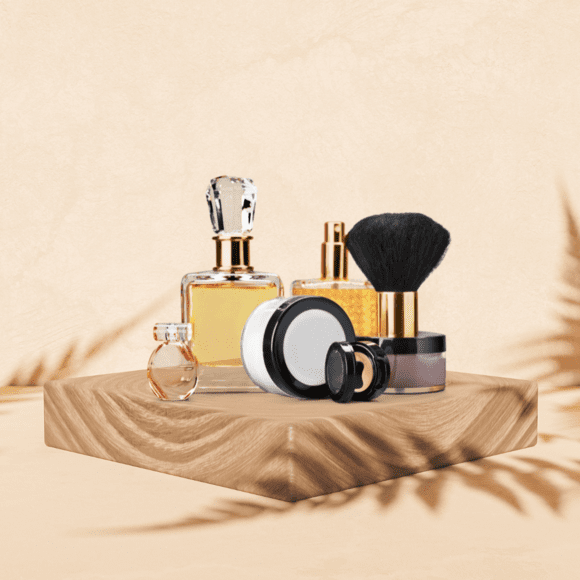 Did you know that according to McKinsey's study,

Although it’s been already more than one year since the United Kingdom left The European Union, the... 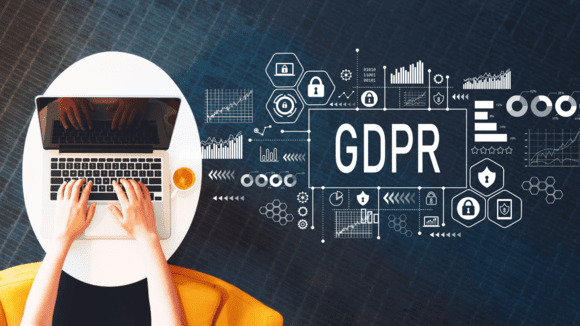 GDPR's newest regulations were on everybody´s minds, during the first few months of 2022.  You might think...